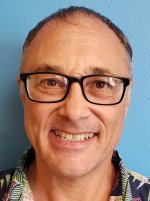 David Lister is STAR 94.3’s Business Development Specialist.  David is the guy to call when you need to kick start your your business with an effective ad campaign.  Reach out to David today at 808-335-9400 ext 401 or by e-mail at david@star943.com. 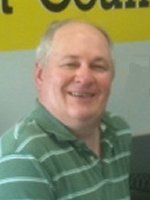 Larry is the Managing Partner of Kaua’i Broadcast Partners LLC, the ownership group that built STAR 94.3.  With over 40 years in broadcasting, Larry remembers when radio stations actually played records.  Larry is an award-winning radio copywriter and producer and a recipient of the Herb Scott Award and the Russ Withers Award from the International Broadcaster’s Idea Bank.  Larry is a member of the Nevada Broadcaster’s Hall of Fame, a member of the International Broadcaster’s Idea Bank, and also serves as Hawaii’s representative on the Board of Directors of the National Association of Broadcasters.  Larry can be reached at 808-335-9400 extension 700 or by e-mail at larry@star943.com.