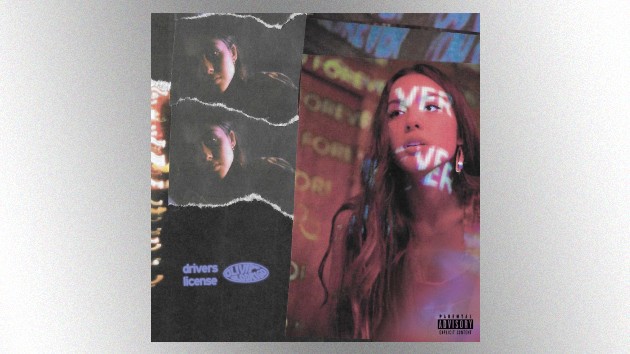 Google has released its annual list of the top-trending searches of the year, and a whole lot of people were interested in songs by Olivia Rodrigo and Taylor Swift.

Olivia’s number-one hit, “drivers license,” topped the Songs category of Google’s Top Trending Searches, which measures searches that spiked for an extended period in 2021, as compared to 2020.  Number two on that list is another song that people wanted to listen to closely, searching for clues about the love life of its creator: Taylor’s “All Too Well.”

The “All Too Well” ranking also explains why, in the category of “Celebrities Searched Together,” number five was “Taylor Swift and Jake Gyllenhaal” — because “All Too Well” reportedly documents their brief romance 10 years ago.

Two other songs by Olivia also made the top 10 of Top Trending Song Searches: “good 4 u” is number three, and “deja vu” is number 10. In between are hits such as Adele‘s “Easy on Me,” Walker Hayes‘ viral hit “Fancy Like,” Lil Nas X‘s chart-topping “Montero (Call Me By Your Name),” “WAP” by Cardi B and Megan Thee Stallion, and “Wants and Needs,” by Drake.

As for Top Trending Artist Searches, Adele was number three, The Weeknd was number four, Olivia was number six and Lil Nas X was ten.  But the top two were both artists who were embroiled in controversy in 2021: rapper Travis Scott and country star Morgan Wallen.

After 10 people died at Scott’s Astroworld festival, more than 200 lawsuits were filed against him.  As for Wallen, he was caught on video earlier this year using the N-word, leading to his temporary cancellation: His songs were dropped from radio and streaming services, his record label suspended his contract, and he was banned from numerous award shows.