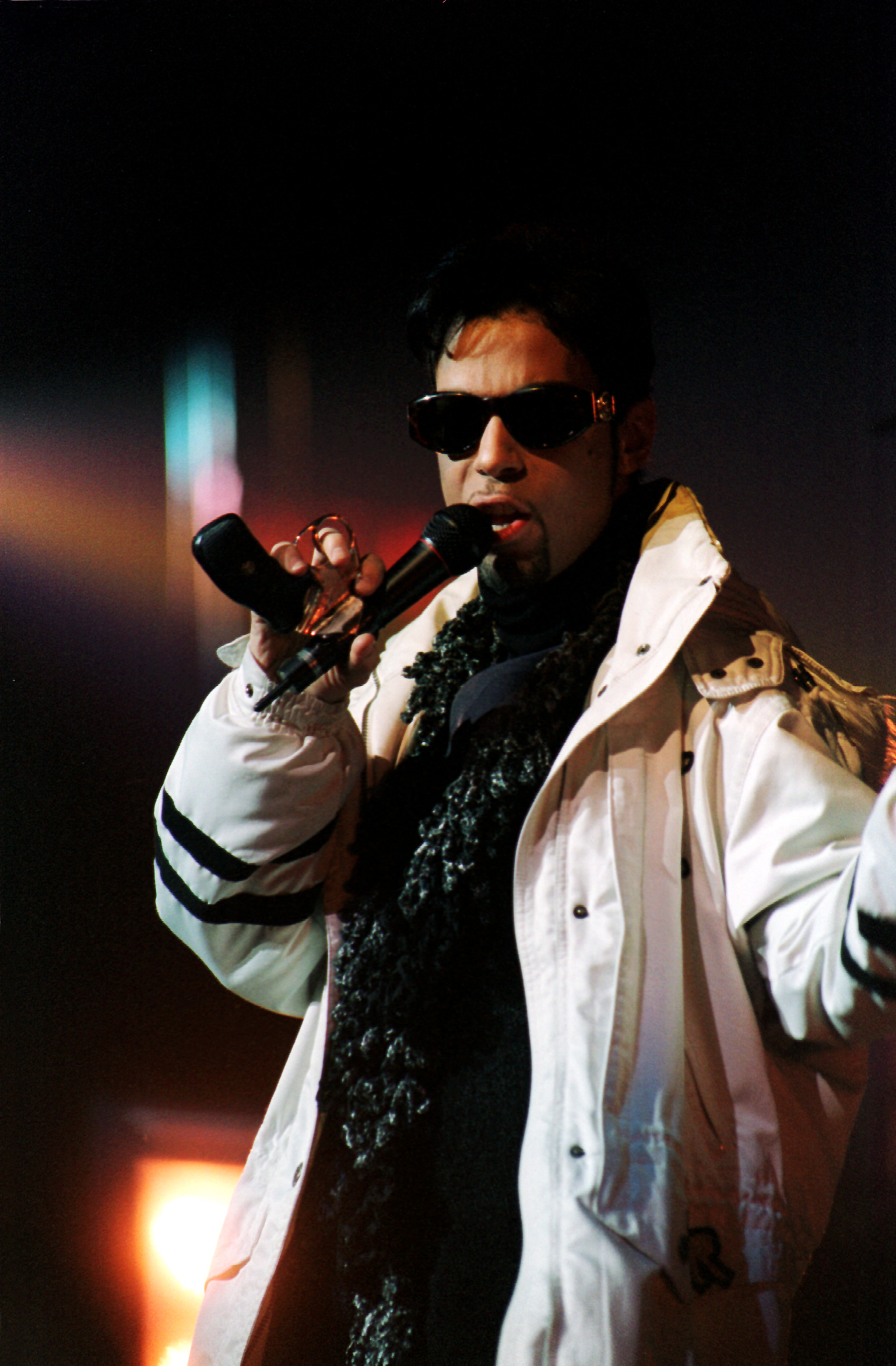 We’ve learned a lot since Prince passed.  And, one of the most important things we’ve learned is, The Purple One wrote and recorded an album called “Welcome 2 America” in 2010.  For a number of reasons, he decided to shelve the project.

But now that we’re five years past his death, his musical director and family have said, “it’s time.”

Perhaps, though, the most unusual part is how and when it’s being debuted.

No fancy release parties in Las Vegas, New York, or Hollywood.  No massive tour, of course.  No late night talk shows or halftime shows.  Nope: Prince’s new album is getting a first look and listen on… 60 MINUTES?

Maybe it’s a “Sign O’ The Times” that we’re all getting older and, well, we *LIKE* 60 MINUTES… but we’re excited to learn more about how it all came together, and hear a little more of it too.

The full album release comes on July 30, but the early preview, and a big story on the production airs this Sunday evening on CBS.  Watch live, or set your DVR.

And, at least we won’t have to stay up too late on a school night to enjoy it :).