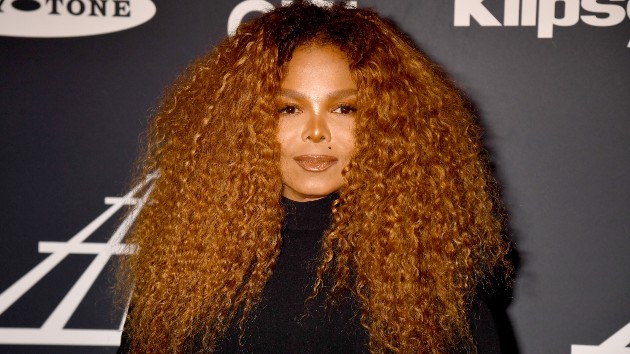 We’ve waited awhile, but now Janet Jackson is about to bless us with new music.

The superstar will release a new single before the end of the year, with a new album coming in 2022.  For the new project, Janet worked with her longtime collaborators Jimmy Jam & Terry Lewis, with whom she’s scored nine number-one singles.

Other collaborators on the forthcoming project include Earth, Wind & Fire founding member Ralph Johnson and singer/songwriter Siedah Garrett, who co-wrote Janet’s brother Michael‘s hit “Man in the Mirror” and duetted with him on “I Just Can’t Stop Loving You.”  Janet also wrote and produced material on the record.

As previously reported, a two-night, four-hour documentary titled JANET will premiere in January 2022 on on Lifetime and A&E.

The Rock and Roll Hall of Famer’s influence on a younger generation was in evidence on Sunday’s MTV Video Music Awards, where Normani‘s staging of “Wild Side” included a vertical lap dance that paid tribute to Janet’s staging of her song “Would You Mind.” In concert, Janet would bring up a man from the audience, strap him to a cross-like structure and climb all over him, just like Normani did with Teyana Taylor at the VMAs.