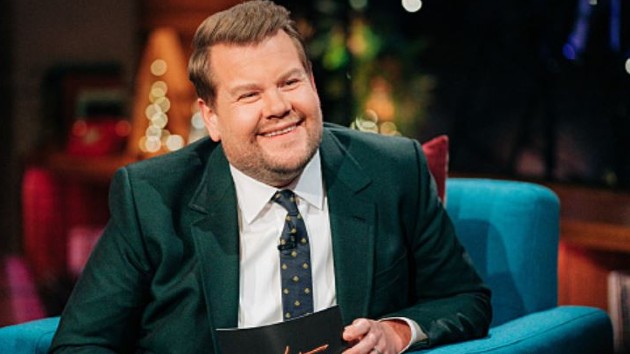 Tony Award winner James Corden has starred in the big-screen adaptations of the musicals Into the Woods, and, notoriously, CATS, but it seems some people have had enough.

His Late Late Show’s “Carpool Karaoke” and “Crosswalk: The Musical” segments may go viral, but so has a Change.org petition that was just created to keep the chat show host from a appearing in a big-screen version of Wicked, which will star Ariana Grande and Cynthia Erivo.

“James Corden in no way shape or form should be in or near the production of Wicked the movie. that’s pretty much it,” the petition explains.

The petition organizers are looking for 50,000 signatures, and they’re getting close: Nearly 40,000 had signed as of mid-afternoon Monday.

“I’m going to be a ‘Rocket Man'”: Captain Kirk is going where few men have gone before
Michael …Spaceman? ‘Good Morning America’ co-host Michael Strahan going to space aboard next Blue Origin flight
Distance Learning to Continue Until October
New York City mayor to announce COVID-19 vaccine mandate for municipal workers: Source
Murphy & Jodi went to a wedding / Who turned Sam into a big tipper? / Summer movies coming soon
Pink is the most-played female artist of the 21st century — in the UK