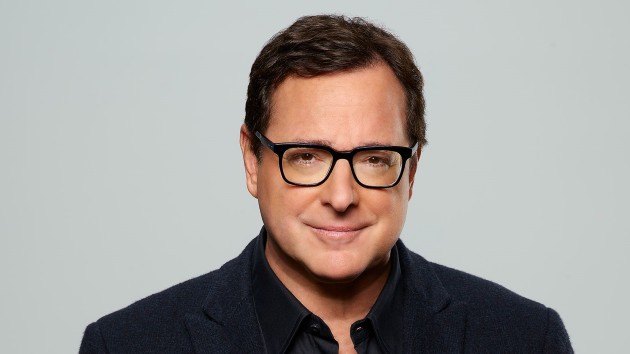 Wednesday marked two months since the untimely death of Bob Saget, and the somber milestone was noted by Saget’s wife, Kelly Rizzo, on Instagram.

The Full House actor, 65, was found dead in a hotel room in Orlando, Florida, on January 9.

“2 whole months,” Kelly wrote in a note, alongside a picture of the pair embracing. “I’ve experienced that now time means nothing and everything at the same time. You count the weeks, and the months, they’re strange and surreal milestones.”

Her message continued, “How can it be 2 months without you?? But also it feels like yesterday you were here — and it still also feels like you never left? I like to say it’s all a very weird new universe. Learning how to navigate it is quite the journey.”

In February, Saget’s family revealed that he died from head trauma.

“They have concluded that he accidentally hit the back of his head on something, thought nothing of it and went to sleep,” his family said in a statement obtained by ABC News. “No drugs or alcohol were involved.”

Since her husband’s death, Rizzo has shared several posts about her time spent processing the loss. She also opened up about Saget’s incredible impact during an appearance on Good Morning America in late January.

“He did everything for everybody — if you had a problem, he was the first person that was going to take care of it and help you,” she said on the show. “And he was just the most caring and kind and thoughtful person…he was just the most absolutely wonderful husband that I ever could have dreamed of.”

It’s ‘Red’ season: Hear a snippet of Taylor Swift’s latest rerecording & see her new merch
Transgender swimmer Lia Thomas speaks out about backlash, future plans to compete
ABBA reunion album, ‘Voyage,’ may be very well be their last, says Agnetha
Olivia Rodrigo has “a title…and a few songs” for her next album
Who ya gonna call? Could soon be yourself, with Hasbro’s full-size proton pack
Singer claims he’s “been robbed” by Ed Sheeran in ongoing “Shape of You